Contaminated soil: the good, the bad and the ugly

Before proceeding with excavation, or the disposal of any soil from your site, it’s important that you understand what you’re dealing with. Failing to identify contaminated soil will not only render you non-compliant and jeopardise your reputation, but, as well as hefty fines, it could mean you risk sending your waste to an unsuitable facility, endangering people and the environment.

If you’re planning to send your waste to a landfill facility – you need to know what kind of facility is appropriate for your waste type, and should undertake WAC analysis testing as a minimum.

Contaminated soil can be complex, and requires specialist knowledge to fully understand, and specialist skills to identify and conduct appropriate testing. It’s important to only work with highly qualified contaminated soil specialists to ensure this intricate work is done by the book and waste is disposed of in a safe and responsible way.

Unfortunately, there are companies out there who don’t fully understand the serious consequences of mishandling contaminated soil and will offer you a substandard service.

To give you peace of mind, and to help you avoid any mishaps with your muck away, here’s what to look out for when talking to waste disposal companies:

Red flag: Does the price for hazardous waste removal seem too good to be true?

Some companies, either because they do not have the knowledge, or in an effort to win work, will quote to dispose of your muck away – contaminated or not – as inert, without testing, or by claiming to be disposing of it as hazardous at a low cost.

If it is discovered that hazardous waste is being disposed of as inert, your company will bear responsibility, even if you’re unaware. This is serious non-compliance and can lead to fines and prosecutions from the Environment Agency or HSE, which would be detrimental to your reputation.

You can avoid this by doing your research, asking for comprehensive testing, and if you know contaminants have been found, questioning any quotes that seem in line with ordinary muck away. If it seems too good to be true, it probably is!

Red flag: Is all your soil being treated as hazardous without follow-up testing?

Unfortunately, some waste handlers will take advantage of unsuspecting clients to maximise their profits. A minority of shady characters will rub their hands together at the sight of a hazardous sample, scaremonger the client by saying how dangerous it is and then charge for the full bulk of soil to be removed at high cost.

The fact is, without follow-up testing, there’s no way of knowing if that initial sample was part of a small, isolated area of contamination, or even an anomaly.

If your soil has had a hazardous reading, and no attempt has been made to determine exactly how much is actually hazardous, you should be suspicious. If the handler is being dishonest on this point, it’s unlikely they’re disposing of waste responsibly – which puts your compliance at risk – and it’s almost certain you’re paying more than you should.

For a fully-compliant solution that gives you the best result for the environment, and your budget, follow these simple steps, and make sure you’re working with a trustworthy handler.

The Good: A Professional Company

A fully compliant company with its clients’ best interests in mind will test, test, test.

As well as initial testing for contaminants, further tests will be arranged to pinpoint the areas which are contaminated, and what the contaminants are.

This is important because it enables any inert waste to be separated from the contaminated waste and disposed of in a standard way, which is much cheaper. Although the additional testing does have an inevitable price tag, this far outweighs the cost of disposing the full volume of waste as hazardous, if it turns out only a small proportion of it is.

Comprehensive testing will also identify the contamination levels and types, which means segments of waste can be treated at dedicated facilities. This is better for the environment and avoids hazardous landfill, saving you up to 70%.

Crucially, thorough testing ensures full compliance and means you can rest assured your reputation will be upheld, as well as getting the most cost-effective outcome.

How to dispose of contaminated soil: how-to guide

When a hazardous substance – like heavy metal, asbestos or radioactive material – has come into contact with soil, it is described as contaminated.

Waste Acceptance Criteria (WAC) determines if your waste is suitable for a particular type of landfill. It will give you information about how the material will behave once disposed of, including the potential for any contamination to leach out into groundwater.

Inert soil doesn’t contain any harmful contaminants, and can be disposed of easily and cheaply.

Contaminated soil can be extremely harmful, with primary effects on people’s health and the environment, and secondary effects causing water contamination and ecological disturbance. Because of this, it’s crucial that any contaminated waste is isolated and disposed of responsibly.

You will need to engage a specialist to sample the soil, and then take it away to have a certified laboratory test. This will determine the make-up of the sample, identify contaminants that may be hazardous, and indicate the level of risk. If you get a positive reading, we advise you get further tests to locate the contamination. 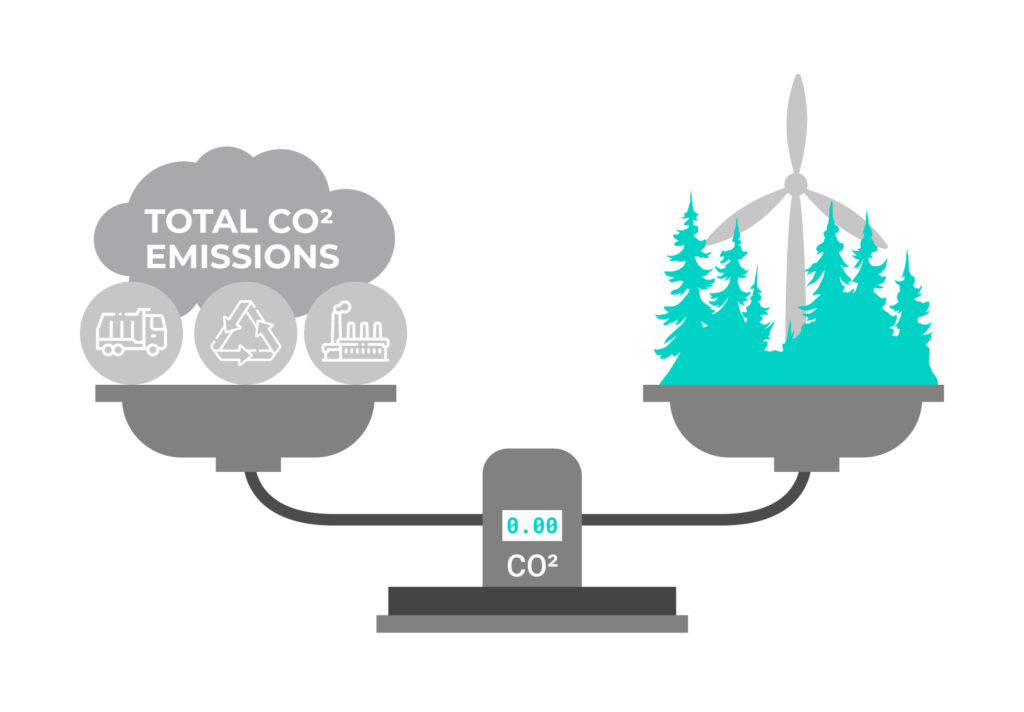 23 April 2021 Carbon Offsetting – Gold Standard Projects Read More
We use cookies on our website to give you the most relevant experience by remembering your preferences and repeat visits. By clicking “Accept”, you consent to the use of ALL the cookies.
Cookie settingsACCEPT
Manage consent

This website uses cookies to improve your experience while you navigate through the website. Out of these, the cookies that are categorized as necessary are stored on your browser as they are essential for the working of basic functionalities of the website. We also use third-party cookies that help us analyze and understand how you use this website. These cookies will be stored in your browser only with your consent. You also have the option to opt-out of these cookies. But opting out of some of these cookies may affect your browsing experience.
Necessary Always Enabled

Any cookies that may not be particularly necessary for the website to function and is used specifically to collect user personal data via analytics, ads, other embedded contents are termed as non-necessary cookies. It is mandatory to procure user consent prior to running these cookies on your website.